Lateral penis curvature is a quite frequent condition. Affecting 4 – 10 % of males.

It is caused by an asymmetric embryonic development of the corpora cavernosa.

Congenital penile curvature or by Peyronie´s  disease when surgical approach is indicated, several techniques can ve carried out such as Plication, Nesbitt, 16 Dot, and others.

The overall success rate in terms of straightening, is quite good with all techniques. However penile shortening is the major complaint after the surgery as it corrects the curvature by shortening the convex longer side of the penis shaft, to make it even with the short side.

For men with good quality erections, who have more severe, or complex curvature, grafting is preferred after placa scission or excision to lengthen the short side of the penis.

Graft materials can be classified in three categories: synthetic or autologous tissue and extracellular matrix. Each grafting material has its own advantages and drawbacks in terms of availability. Pinear reaction to antigens and cost-effectiveness. However and ideal graft has not been identified yet.

This new technique is based on the combination of plication on the longest side and grafting on the shorter, which reduces the shortening effects of traditional techniques. We use the resected autologous albuginea as graft material which is for sure, the best tolerated possible material and the most cost- effective cheaper than any other.

Patients are usually discharged up to 24h. post-surgery with a very good clinical outcome, without penile inflammation, retraction fibrosis or erectile dysfunction, and with persistent long term penis straightening. No severe complications have been reported and after 6 months to 6 years of follow up the patient satisfaction is very high, 95% of patients will be willing ro repeat or recommend the procedure.

It is a relatively easy safe and   cheaper procedure which avoids excessive shortening in severe cases of penile curvature.

How frequent can Peyronie’s disease be among men? What is its prevalence?

Although deformities of the penis are common, they are rarely pathological. However, it is estimated that between one and three per cent of all men of reproductive age have Peyronie’s disease.

There are groups of men with a greater predisposition to the disease such as those over 70 years of age (6.5 per cent have Peyronie’s curvature) or those with prostate pathologies (8.4 per cent).

Prevalence studies of Peyronie’s disease are often difficult to document given the scarce information of clinical interest provided by the relatively few patients who seek medical help.

The homoeopathic treatments for Peyronie’s disease (such as fluoric calcarea, causticum, chelidonium compose and tuberculinum) are not clear even among homoeopaths themselves and furthermore, they have not been documented and scientifically evidenced enough to be considered effective and safe. In our opinion, it is best to turn to a qualified urologist/andrologist for any deformity or discomfort in the penis.

Are vacuum pumps beneficial for Peyronie’s?

The popular penis vacuum pumps can be dangerous if the patient has Peyronie’s disease because the exaggerated increase in blood volume in the corpora cavernosa could cause pain and encourage the fibrotic process to advance and grow.

It is best not to use this type of device if you suffer from any morphological alteration of the penis without medical supervision.

What action does verapamil have on Peyronie’s curvature? Can it be useful in treatment?

Creams or ointments with verapamil can stimulate the synthesis of enzymes such as endogenous (i.e. produced by the same organism) collagenase at the place of application.

Remember that collagenase is a catalytic enzyme that destroys excess collagen fibres. Applying a drug of this type increases enzyme synthesis and decreases the fibrous scar that directly or indirectly produces penile curvature.

Is it true that Peyronie’s disease can be cured with herbs and home remedies? Is it safe to perform them?

Hundreds of thousands of home techniques can be found on the Internet to treat diseases like Peyronie’s with herbal remedies and substances obtained from them.

However, these remedies have not been scientifically proven based on accepted parameters of safety and trust, so it is not recommended performing them. The consequences could be worse than the current state of the disease. 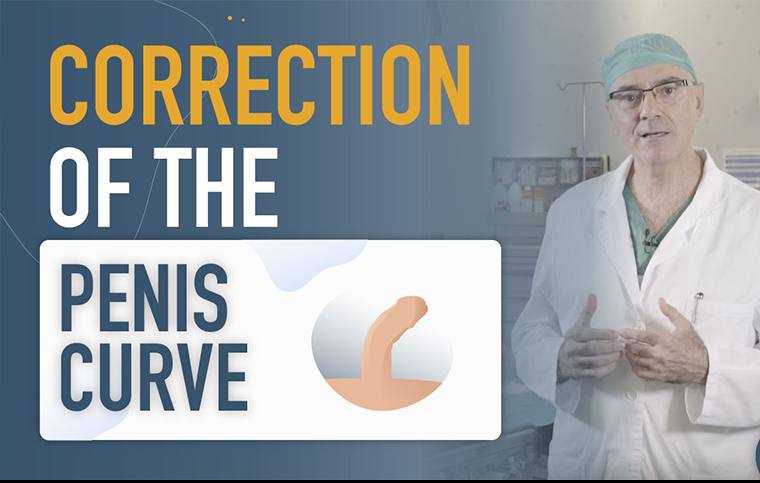 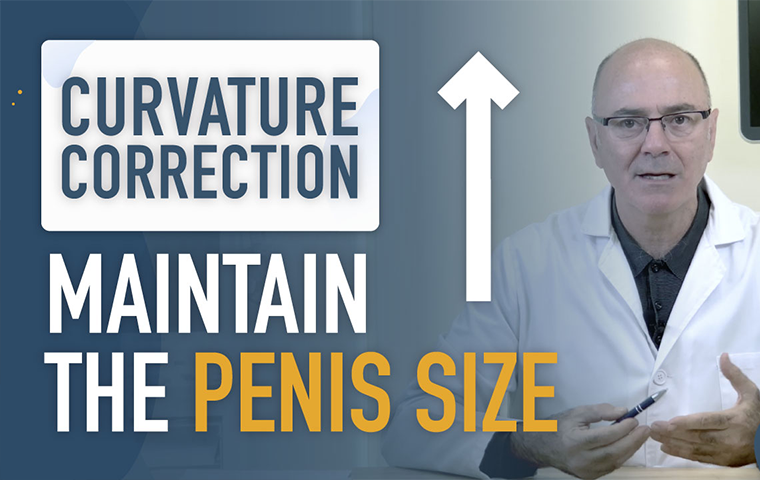 One of the most successful channels in Spanish, with more than 10,000 subscribers.