Is vasectomy a safe method?

Vasectomy is one of the most effective surgical methods of contraception, with a failure rate of less than 1% - about 4 men in 1000 would remain fertile even several months after the vasectomy.

Technical failures could occur with inexperienced surgeons and result in failure due to gradual reconnection of the vas, formation of a new channel, lack of identification and cutting of the vas, for this reason, it is important to complete the seminogram checks to verify the effectiveness of the operation.

Is it a painful procedure?

It is a procedure where local anaesthesia is used and in some cases, general anaesthesia is required, some surgical and post-operative discomfort can be felt, then inflammation and areas of hematoma can be observed, with slight pain, for which non-steroidal analgesics are indicated to help control all these effects.

Will a vasectomy affect my sexual activity?

The post-vasectomy patient's sex life is completely normal and will not be affected at all. His erections, orgasms and ejaculations will continue as usual. His sexual desire will remain the same as before the operation.

The amount of semen after the operation is only reduced by 5% and retains its usual characteristics. Only with the use of a microscope is it possible to visualize the absence of sperm in the seminal fluid.

What can I do if I regret it and want to reverse the operation? 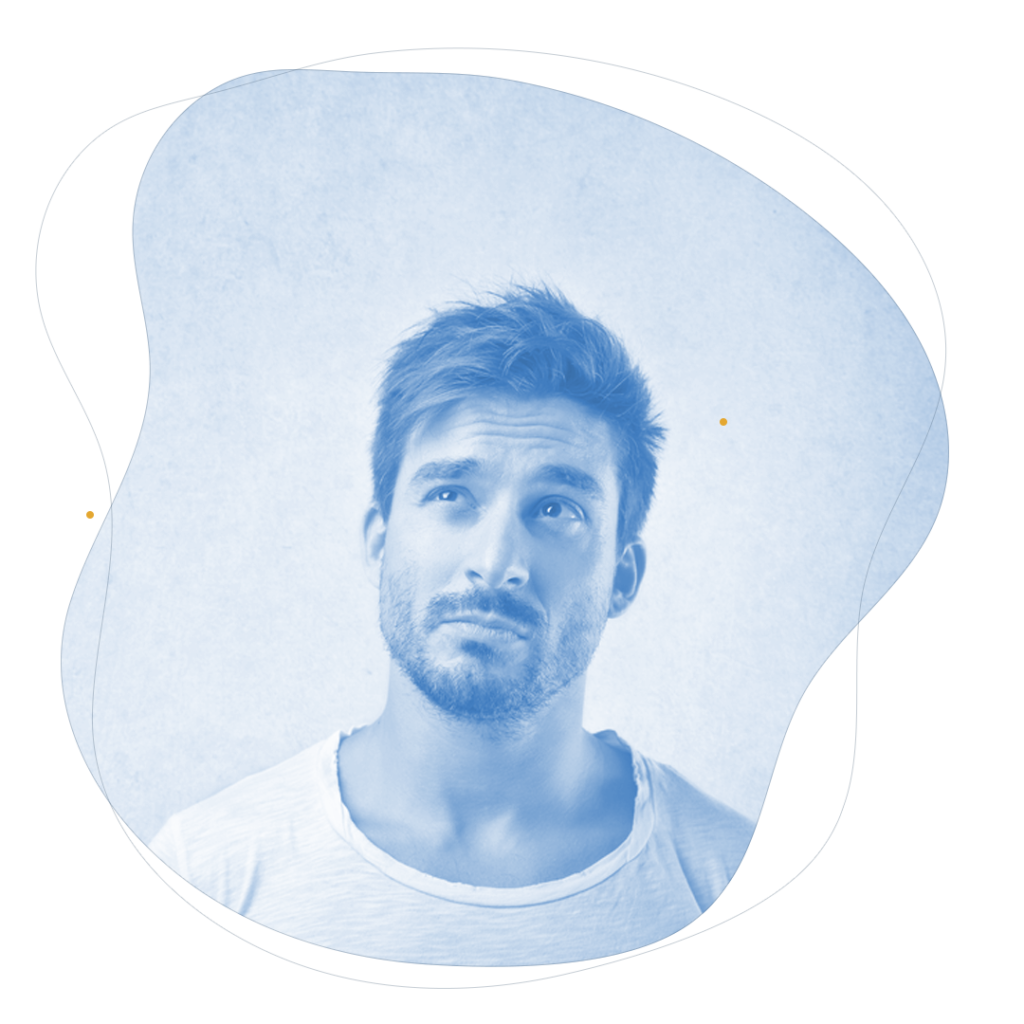 Although vasectomy is considered an irreversible technique, there is currently the possibility of reversing it, through the vasovasostomy technique, recanalization of the vas deferens is achieved.

The success of this procedure will depend primarily on the quality and quantity of sperm (for conception by natural means) and the technique used in the initial operation, the greater the number of vas deferens that was resected, the less successful the recanalization can be.

It is often said that the time elapsed from the vasectomy also contributes, a time greater than 10 years is also associated with fewer probabilities of success, something that in our long experience in the operating room has not happened.

Does vasectomy protect me from sexual diseases?

Vasectomy does not offer any protection against sexually transmitted diseases, so it is recommended to take other measures such as the use of condoms, reducing or avoiding multiple sexual partners and in more extreme cases, sexual abstinence.

How much does it cost to get a vasectomy?
The price varies depending on the hospital centre where the procedure is performed and the medical fees, however, the cost (all-inclusive) in our office in Seville is approximately 1000 euros.
Will a vasectomy affect my male hormones?

Vasectomy does not affect any male sexual characteristics, as the release of male hormones produced in the testicles continues to occur normally and in the usual amount. These hormones are released directly into the bloodstream and are not interrupted by the cutting of the vas deferens.

Therefore, it is a myth that vasectomy causes erection problems, female traits in men, and that it sharpens the tone of voice.

Are there long-term complications after a vasectomy?

There is no increased risk of prostate or testicular cancer in patients after vasectomy. Nor is heart disease or atherosclerosis associated with this procedure, which is why the World Health Organization considers vasectomy very safe and without long-term complications.

What happens to the sperm after a vasectomy?

Testicular cells continue to produce sperm, but they are naturally reabsorbed by the body, just as when a man has days without ejaculating. This is a normal process and has no complications.